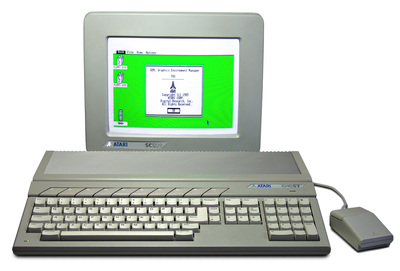 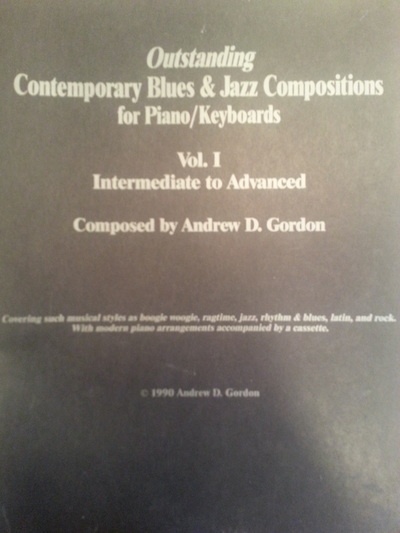 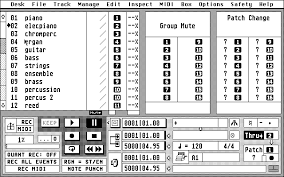 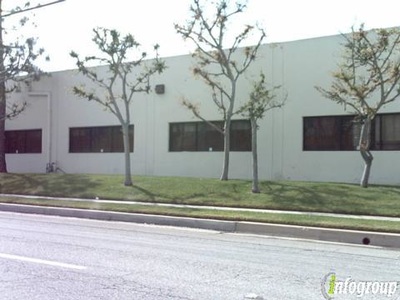 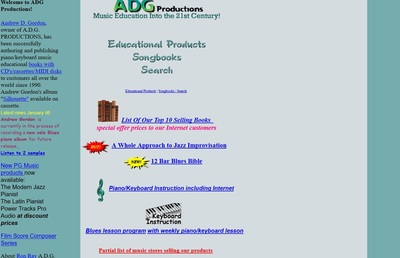 A.D.G. Productions was formed in 1990 by owner Andrew D. Gordon as a music educational publishing company producing and selling over 150 music instructional products including books with audio and or midi, ebooks for many instruments and styles. With their office in Los Angeles A.D.G. Productions has sold their products to thousands of customers around the world.

​Andrew is most appreciative to all the customers who have bought A.D.G. Productions products over the years as without our customers he would not have a business.

Through the philosophy of Nichiren Daishonin's Buddhism Andrew along with many artists such as: Herbie Hancock, Wayne Shorter, Boy George, Tina Turner, Buster Williams, Orlando Bloom, Patrick Duffy and the many people around the world who are advancing peace, culture and education through individual empowerment.

Andrew's dear friend Ron Ray who promoted A.D.G. Productions books for many years passed away on July 29th. 2017.  Thank you Ron for all your efforts and being such a great friend.