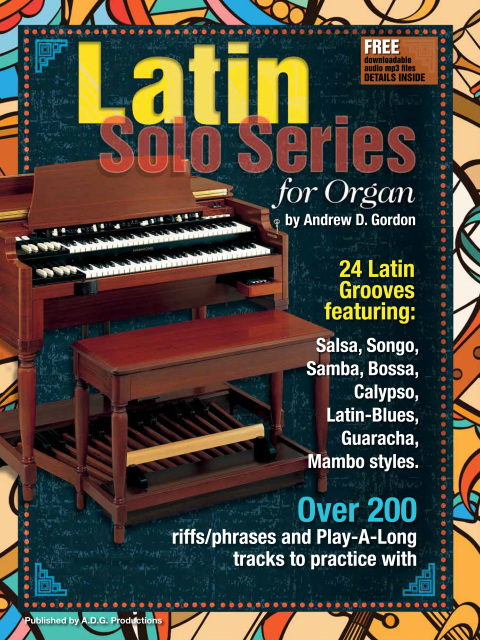 The 24 grooves totaling over 200 riffs/phrases and play-a-long tracks consists of a variety of tempos and keys. Each groove has a variety of riffs to learn that are generally 4 or 8 measures in length. It would be beneficial if you could memorize these riffs so that you can experiment using different permutations of the riffs as well as being used as a starting off point for one's own improvisations.