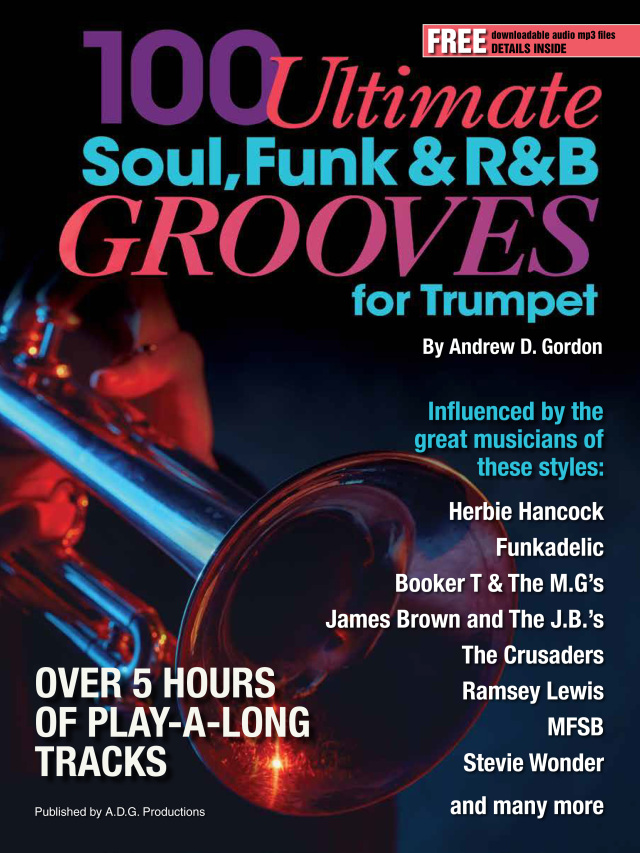 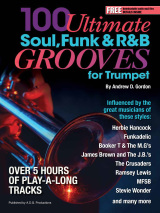 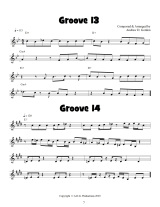 Andrew D. Gordon, world renowned music educator, author of over 70 music educational products, has previously written or co-written numerous books on Trumpet/Brass styles such as: “100 Ultimate Blues Riffs for Brass, "Latin Solo Series for Trumpet”, “The Blues Horn Ensemble” as well as another book that A.D.G. Productions publishes “Ultimate Funk Grooves for Trumpet” authored by Ben Tompsett which have all been well received by students, teachers and musicians all over the world.

Each of the 100 grooves have been recorded with the trumpet part playing along with a rhythm section of guitar, bass, drums, keyboards and in many of the grooves, percussion. There is also a three minute Play-A-Long track for each of the 100 grooves minus the trumpet part so that you can practice along with the rhythm tracks adding up to over 5 hours of Play-A-Long tracks.