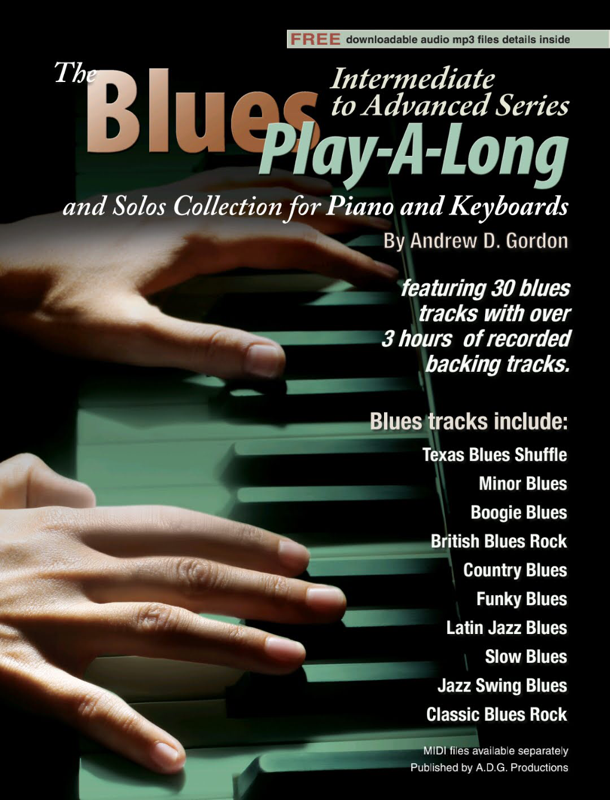 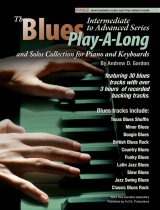 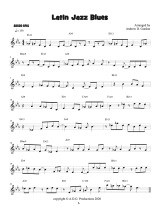 With the continued success of The Blues Play-A-Long and Solos Collection for Beginner Series I decided to follow up with a second series for the Intermediate/Advacned musician.