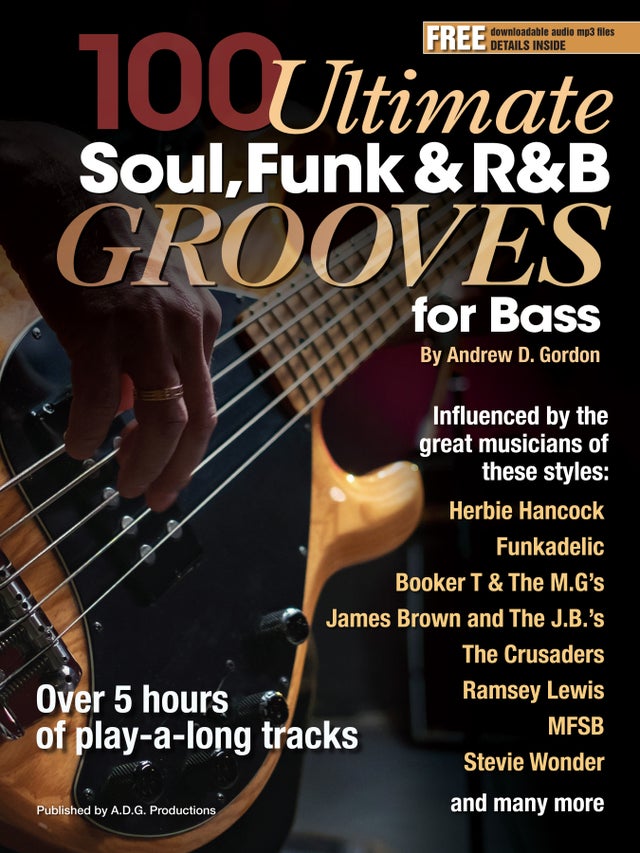 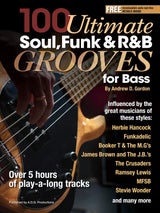 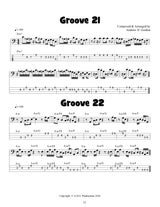 Each of the 100 grooves have been recorded with the Bass part playing along with a rhythm section of guitar, drums, keyboards and in many of the grooves, percussion. There is also a three minute Play-A-Long track for each of the 100 grooves minus the Bass part so that you can practice along with the rhythm tracks adding up to over 5 hours of Play-A-Long tracks.